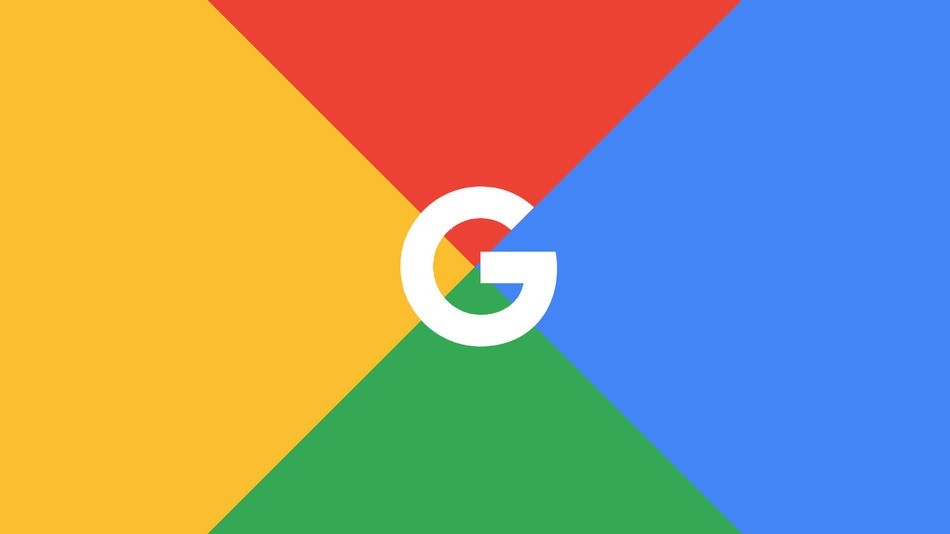 Google is one of those companies that never leave a chance to impress people associated with it. This brings virtually almost every other human who has a connection with an online world in the bracket.

Recently, Google announced a complete overhaul of its system including a major shakeup in its advertising and search departments in to different organization. After that, Google has now made headlines again by unveiling a new logo.

According to the company, the new logo gives a better and a clearer picture of Google and its working for you. Google says that the change in the logo was an essential one, as they believed that the company has now been more in use through various software, apps and platforms than ever. As a result, they needed a versatile logo that would be good enough to reflect the company’s simplicity on all of the fronts.

As revealed on their official blog, Google has said that the need for updating its logo is driven by the company’s customers. The company wanted people to see how closely it is associated with their lives and how it is working for them to make their life much easier.

Be it the search engine they are using or socializing on its Hangout software or simply through their email account, Google has made sure that you will always be entertained in the best possible way and with the best possible fluid systematic medium.

Coming to the logo’s story, the new identity still has the very same legendary Google’s theme of four colors along with a white colored background. However, what has found its way out of the design is the use of “Serifs” that had long been a part of its identity.

Moving ahead from the wordmark, Google has played nicely and has finally taken off the very iconic “G” logo which came with white and blue print.Against the old fashioned style, Google has put a four colored “G” logo that is adorned with the four traditional colors of company for which it is more closely associated with.

These four colors have also made their way to the Google’s microphone. This cute little microphone pops up in places where you can you your voice as a medium of giving command and instructions.

Though some have been frowned by the new design; there are still many out there who have been pleased with this change and have become quite flattered with this new development.