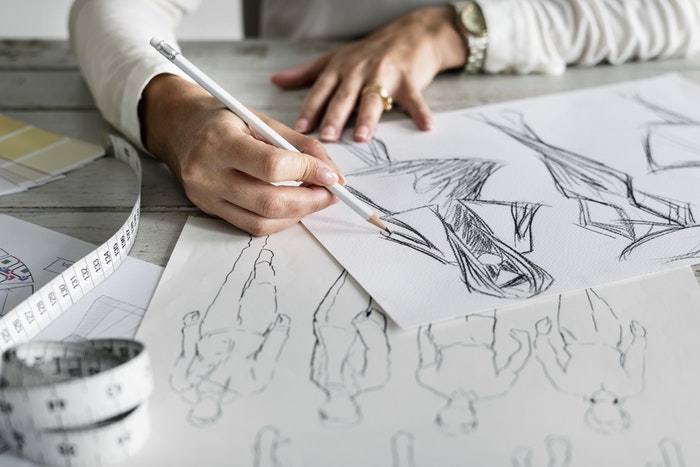 Reasons to Use Sketch for Designing

A sketch is a graphic designing tool developed by Bohemian Coding, a Dutch company. This tool is only available for MacOS based systems. A sketch is primarily used for web or app UI designing, but it can also be used for designing icons, which is also an important part of UI. Since the past few years, Sketch has rapidly grown in popularity and has become a preferred designing tool for many designers around the world. In most cases, it has replaced Photoshop to become the best tool for designing UI.

Sketches are popular because of various reasons. Let’s take a look at some of them.

As mentioned above, Sketch was developed specifically for design user interface. Unlike Photoshop, where you can also edit photos, create banners or other design stuff, Sketch is used for creating interface only, whether it is for mobile or desktop.

Sketch is a vector-based designing tool. Whatever you design on Sketch can easily be translated to different sizes without compromising the quality.

Multipurpose designing tools are quite complicated. Their UI is not that easy and they have got a lot of options. Since Sketch is not like that it has a simple UI that makes it easy to use. It saves your time and efforts, making you quick and efficient.

Sketch has tons of plugins that will make your work easier and quicker. There is a plugin for almost everything on Sketch. These plugins not only make things easier but also improves the speed of workflow making it smooth and effective.

Sketch files don’t take up as much space as files of other tools like Photoshop. If you want to save multiple versions of your design, you can do that without worrying about going out of storage.

Sketch is not as expensive as other design tools out there. The license starts at $99, which lasts for a year. You can renew the license for $69 annually. Even if you don’t renew the license, you can still keep using Sketch, but your app won’t get the latest updates.